I walked out of my home to the car and then drove a short way to the train station. On the station’s platform, I saw two women, one in a dress, black and white. I believe it was made up of strips. The woman next to her wore an African print, turquoise, asymmetrical skirt with a cute white shirt tucked in. They both wore flats; I should have done the same. I looked at them and automatically assumed we were all headed in the same direction, and I assumed they felt the same about me.

Exiting the station – I walked, they followed. Not so much following me, but following the route to pay respect. Walking this route led me down and around a block. The more people I saw, the faster I walked until I came to the last person I could see and limped in place. I stood there and waited. Not too soon after the two women dressed well but comfortable, walked passed me to the end of the continuously growing line.

I wanted to find a coworker friend who had come earlier and had waited for hours in the sun. I wanted to skip the line. So politely I turned to the man behind me and said, “I’m going to find a friend, if I can’t find her will you allow me back my spot?” He nodded yes, barely looking up from the cell phone he held. I went on a short but uneventful journey and was back not so soon after. I could not find her; she was too far ahead. But now, my slight limp has turned to a burning sensation at the bottom of my feet. I wore the wrong shoes. All I could think of was the pain in the bottom of my feet due to these wedges that have lodged a wedge between common sense and me. We’re moving again, and I get closer and closer to the front, my feet are hurting the longer I stand in place or walk, which relatively speaking was not that long and not that far.

Representative John Lewis stood, sat, and marched for me. He walked for miles, was bashed over the head, and beat mercilessly. He organized, planned, educated himself – was elected by his community to represent them. He knew, unlike some of us, there are no shortcuts or excuses. Representative John Lewis was and is a human being, who fought for our freedoms to show and prove that you cannot judge, nor suppress one due to an inherited complexion. He asserted his humanity in everything he did, and that is the noblest thing he and every other civil rights leader of then and now can do, is be human. Showing that we all bleed, no begging, just constant feet to the pavement work ethic, a work ethic as relentless as any beating or injustice. So jumping in a car, riding a train and walking to stand at the bottom of the United States Capitol to whisper, thank you, as his body lie in state, was the very least I could do.

I created this piece in 2016, it’s still relevant today.  I wish it was not.  I – stand for matters of inequality being settled.  To ensure WE are treated like HUMANS in this land. I hope not one, but all, will allow themselves to see what the world looks like through the perspectives of HUMAN BEINGS, deemed void of value.

I must admit I was a little taken back by all the faces at the March, some serious and focused on the words of the speakers.  People from all over assembling to demand rights that everyone should have without question.  I believe once we all figure out how to live with each other in this one-time gig called life, it will defiantly be a better place. (Click photo to view more images.)

Pope Francis has come and gone, but his presence is felt around Washington, DC. People from all over the country and some from outside voyaged to the nation’s capital to see him up close.  It doesn’t matter if you’re a believer or not we all know that he was here.  Please click the link and enjoy the images from the day – The Francis Effect

Washington, DC – September 23: Parishioners, a few non-believers and vendors took over the the area around the Ellipse and The Catholic University to hear and see Pope Francis Wednesday, September 23, 2015 in Washington, DC. (Photo by Leah L. Jones/For LLJ Photography)

Yes, they do run the city.  At least they run the Wharf.  Who are they?  The birds. They don’t walk away from you; they stand firm in whatever spot they might happen to be in. Also for your information, if one of these feathery winged animals is feeling bold, they will walk towards you.  Especially if they have an inclining that you might share a little snack.  I wouldn’t recommend it, but people do it, and they will flock.  However do not be afraid, they won’t mess with you for the most part if you don’t mess with them!  So take a gander as they take over the city and fade into the San Francisco scene.  Click the link and enjoy…smu.gs/1kNOkfj

Okay folks, you have people who like shoes, cars (I’m one of those kinda), crossword puzzles, Star Trek and whatever else.  But I happen to have a little fondness for tea.  But be forewarned I am not, let me repeat, I am not a tea expert in anyway shape or form, but I loves the robust flavors.  So just imagine my delight when I came across a tea bar in China Town, San Francisco on Grant Avenue.  Here are a few photos click the link and enjoy…smu.gs/1s4uXn4

I went to San Francisco, CA about a week ago for the San Francisco Green Film Festival. It was beautiful with chilly weather.  I was excited to be there because my first short film premiered on the big screen! Talk about an awesome feeling; I was on cloud nine! I saw all the sites my feet, the bus, train, and trolley could take me. Here are some pictures click the link and enjoy…smu.gs/1kNLrLH 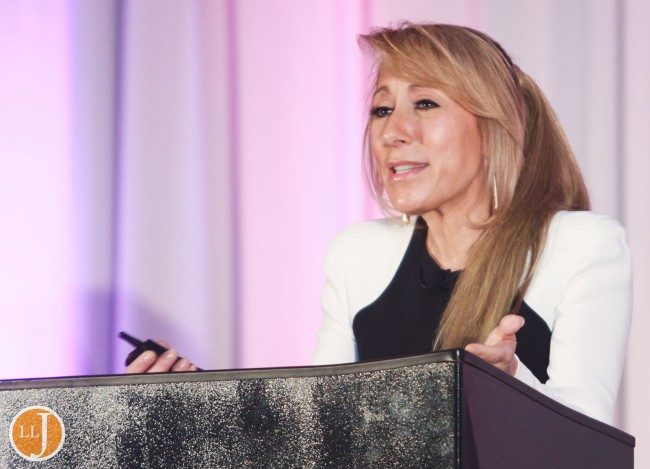 Over the weekend Doreen Rainey’s Get Radical Women’s Conference at the Hyatt Hotel showcased women-owned vendors and a series of workshops that uplifted, motivated and re-charged women in their personal and business lives.  Here are a few pictures from Saturday’s event. Click the link and enjoy… smu.gs/1kXi3AN 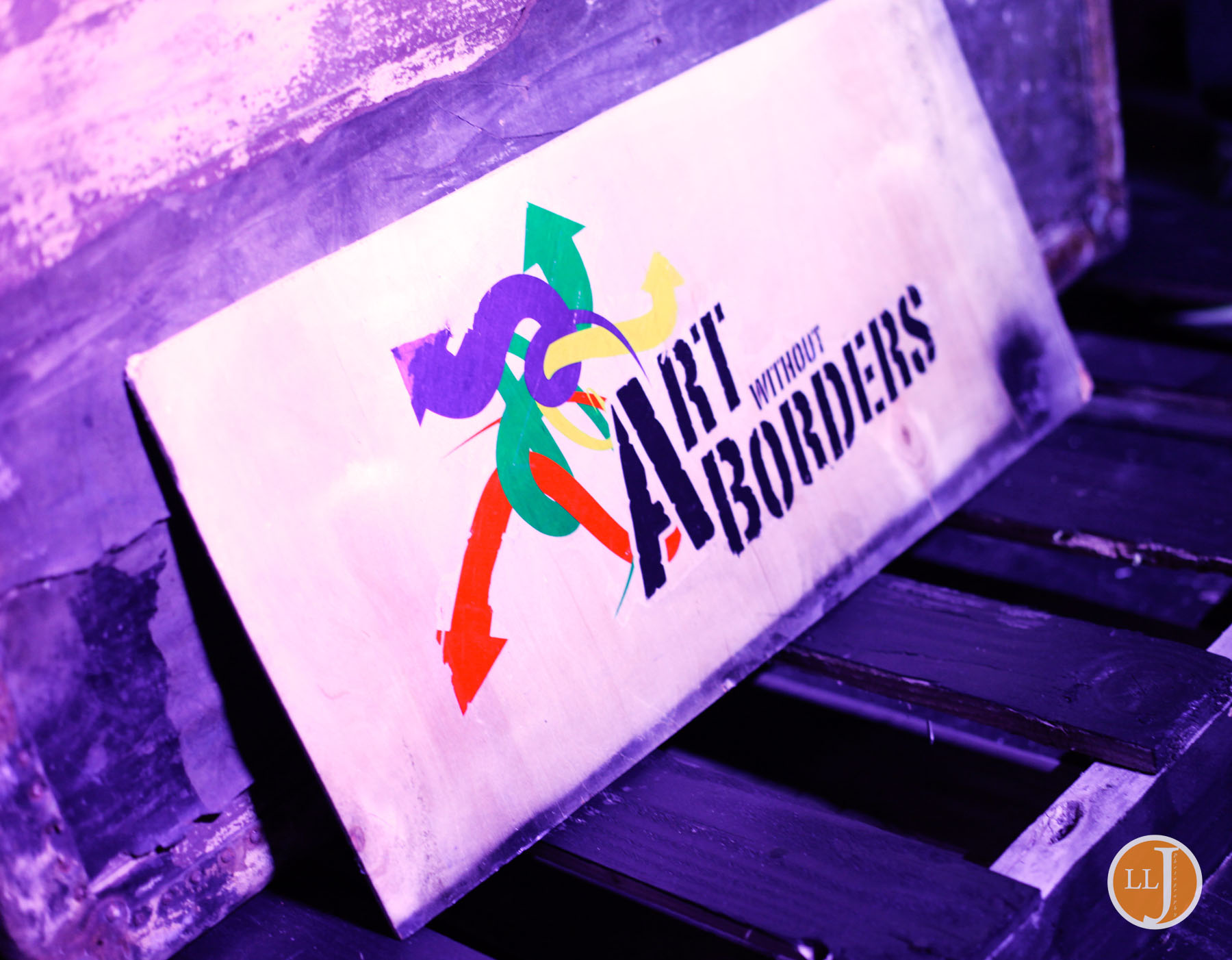 Want to see some amazing art for a good cause? Check out the photos from the Art Without Borders reception hosted in conjunction with Art Whino at Blind Whino in South East Washington, DC. A percentage of the sales from the custom vinyl art exhibit will go to Doctors Without Borders. If you missed the reception this past Saturday no need to worry the show continues until April 22, 2014, at Art Whino Gallery, 120 American Way National Harbor, MD 20745.  Click the link and enjoy…smu.gs/1jsF9BY